Kanchenjunga Base Camp Trek is one of the favorite routes in Nepal. It rises with a height of 8586m(28,169ft). It lies between eastern Nepal and sikkim – India. This trek also known as KBC Trek . The main peak of Kanchenjunga is that the second highest mountain in Nepal. 3 of the 5 peaks – Main, Central as well as South – are on the border between North. The journey portrayed underneath may be a circuit and incorporates a visit to the Pathibara Temple. Which is an critical devout location for numerous Indian and Nepali pioneers. The course to base camp offers varieties in scenes from elevated prairies to subtropical woodlands, moo waterway valley, frosty moraine, and rough scree slants. KBC Trek passes through the Arun valley which is considered the foremost lovely districts for trekking in Nepal

One of the most highlights of this journey is Kanchenjunga Preservation range which covers an region of 2035 square kilometers. The path goes northwards to Ghumsa where it climbs to the Kanchenjunga Base Camp (5143 m) Tek going through a fabulous tall elevated scene. It at that point goes east through 2 passes and proceeds to the Yalung Base Camp (4500 m), after which the third highest mountain in the world it goes back south to Taplejung, the beginning and finishing point of the trek.

It is domestic to numerous greenery and fauna as well as different natural life counting Himalayan dark bear, musk deer, snow panther, ruddy panda, wild pig as well as numerous others.  All through the Kanchenjunga Base Camp Trek, trekkers get to savor the shocking all encompassing see of the gigantic mountain crests such as Lhotse (8516m), Everest (8848m), Kanchenjunga (8586m), Makalu (8481m), as well as numerous others. The Kanchenjunga locale is possessed by a blended community of Sherpa, Rai, Limbu, and Gurung, which gives an opportunity for trekkers to get it their culture as well as lifestyle. Kanchenjunga Base Camp Trek also known as the”five treasure houses of snows“.

If you do not have enough time,you will short trek Ghorepani Poon Hill. 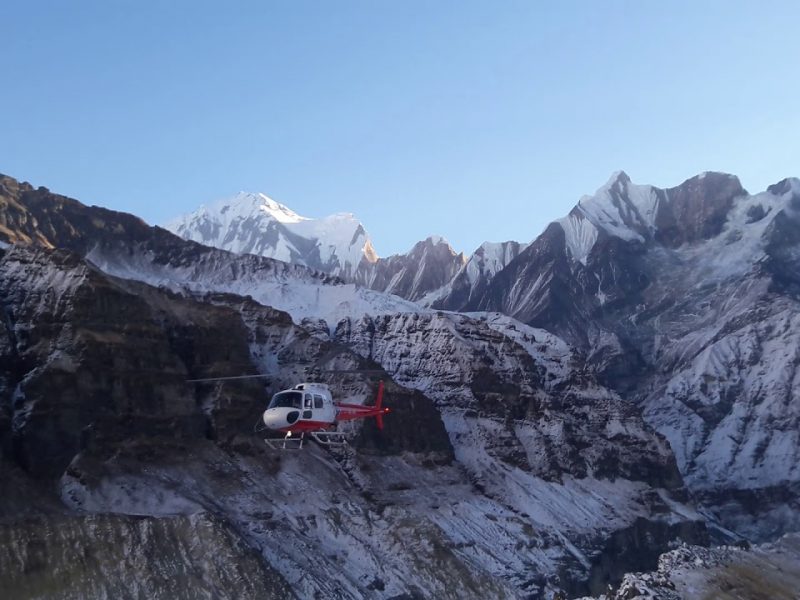